Members of the European Coalition ENCOD

I warmly greet the ENCOD conference and I wish success and achievements to your negotiation.

Let me kindly ask you and the conference committee to consider the adoption of conference´s resolution in the matter of real legal change of European policy related also to the change of United Nations policy towards cannabis in March 2016 in Vienna (and NY). At first, I would like to briefly introduce myself and subsequently put forward a proposal for a basis for the decision of the conference and also I would like to substantiate some things including my personal experience in the matter in the text which will be translated in following period.

I greet your conference as an addictologist, therapist and the head of the legal, scientific and economical research Cannabis is The Cure, as Capo di Tutti Capi Canabis Therapy [see http://echr-coe-int.blogspot.com/ in English and French] behalf Open Royal Academy Association implementing this research [see http://court-european.blogspot.com/ in English and French] and also as High priest behalf European Cannabis Church [see http://european-cannabis-tour.com/ - in preparation for the October 28 2015]. The research results [2015] can be found in English on Czech websites http://www.konopijelek.cz/ in Documents section and the study at the first article "Cannabis is The Cure".

I suggest you to adopt a resolution in which ECOD promotes the adoption, approval and subsequent distribution of the text of European Union citizens´ initiative [EC Regulation No. 211/2011] at November 8 2015 at the Cannafest conference in Prague with the ambition to get at least 3 million signatures of Europeans with their identification under EU law within one year from the notification of the text and formalities given citizens´ initiative of the European Commission. This will commit EU parliament to change the European politics when 1 million signatures is crossed and meet the mandatory quorum in seven EU countries.

Our cause and law enforcement in Europe is solvable only legally.
The law is clearly on our side, on the side of citizens and civilized right.

Working draft of the European citizens´ initiative title, which is given to a critical discussion as well as the text, is:

"Europe for Cannabis - Cannabis for Europe"

"We Europeans listed below, ask the European parliament, in accordance with the conclusions of Catation’s report approved by the European parliament in 2004, which however EU member countries never implemented into their policies (guaranteed rights of European citizens are in the long term and sometimes very brutally abused), to approve the decision which under the sanction enforcement and justice oblige the EU member countries to

Organizing committee of citizens’ initiative should have at least 7 members from various EU countries [some must be kept as alternates]. It is necessary to have simple and user friendly web sites, volunteer, IT specialists, translators, PR, authorities and celebrities in respective countries.

Cannabis is a cure for our planet, our own country and national economy and effective drug in human and veterinary medicine and healing. Cannabis not only treats cancer. Don´t let them to take our rights /Let us not been taken the rights/ which belong to us.

Personal experience in the matter
Dear members of ENCOD and conference and I submit above-mentioned proposal as a human being who founded several NGOs since 2000 on the Cannabis Social Club principles to implement research and education in cannabis therapy area and availability of cannabis as widely and variously useful crop, and who

We are living in revolutionary times, because we can see, that

Catanion´s report approved in 2004 by European parliament proposed changes, which were never applied into policy of member country and documented and proposed to implement


The key legal standards of the EU 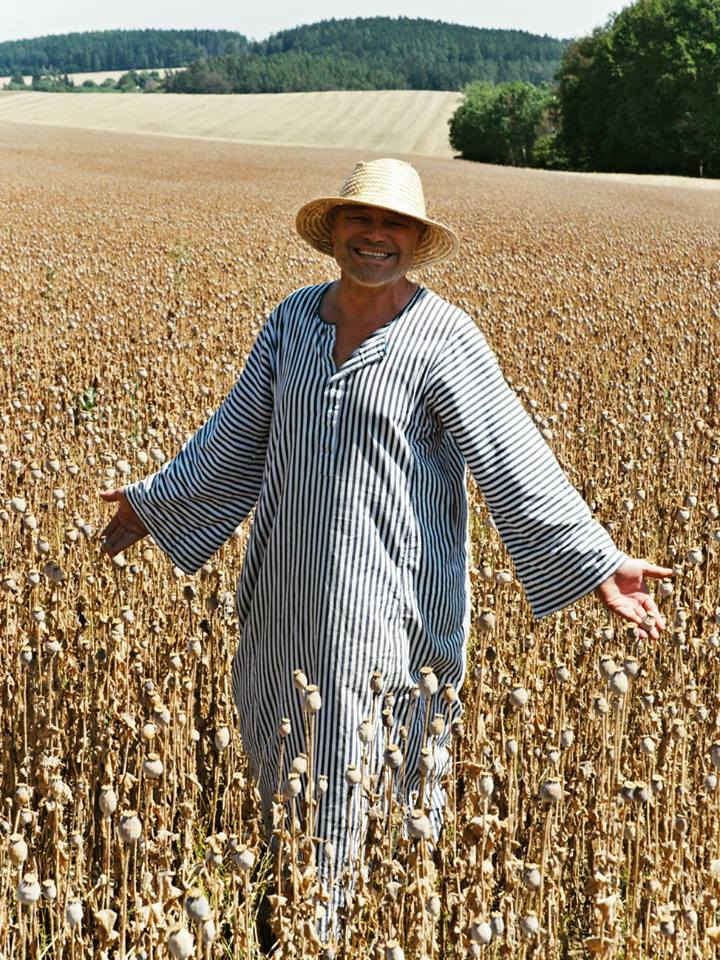 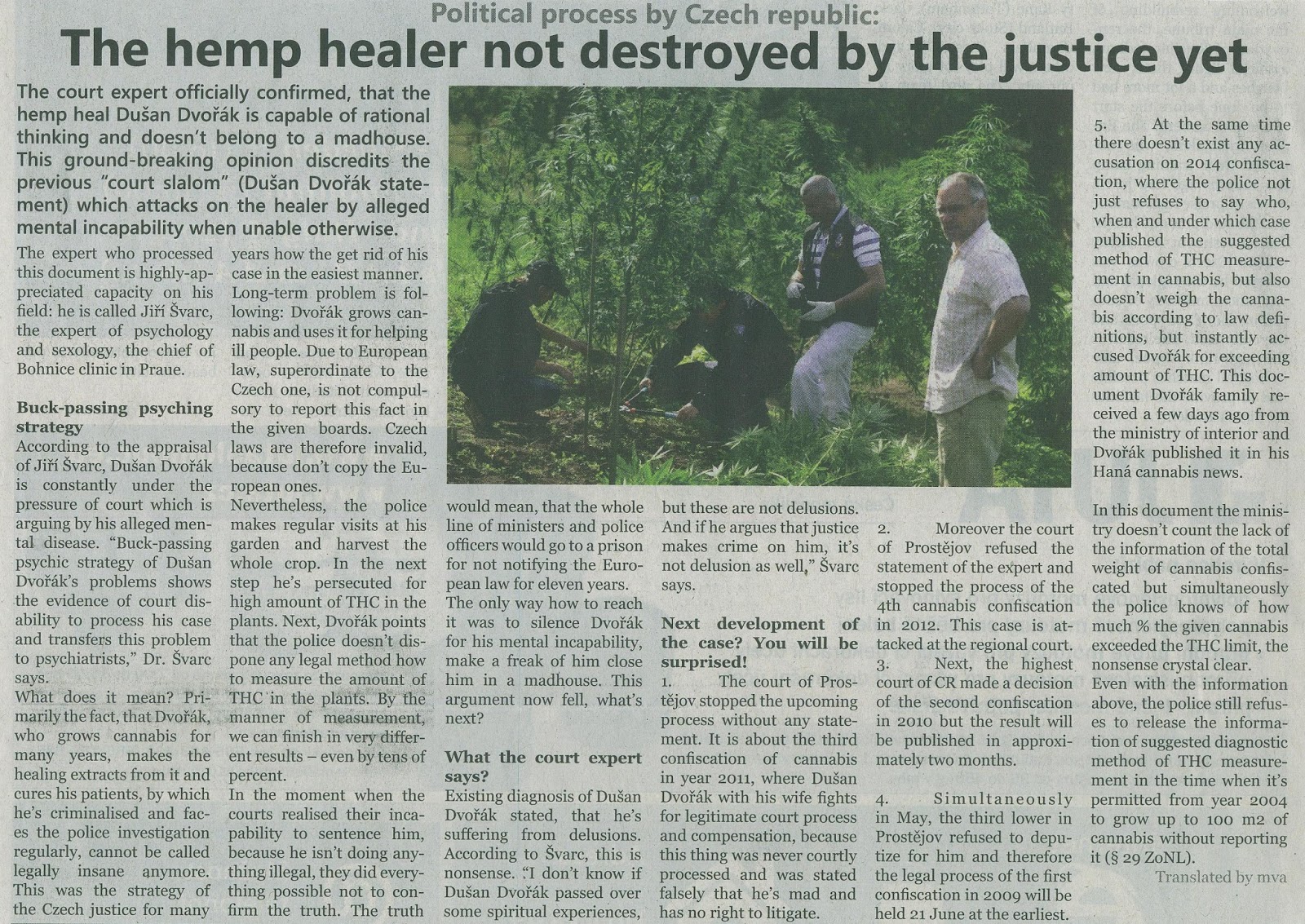